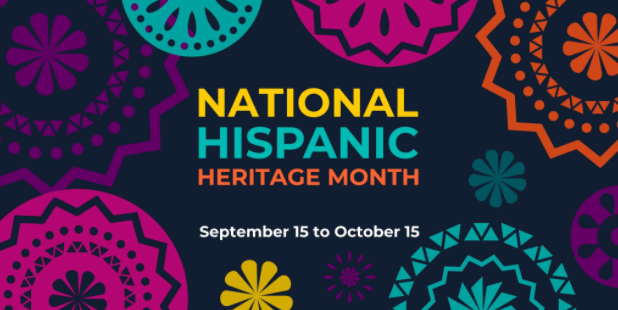 Many research studies about diversity in Hollywood have been published recently, revealing what a long way the industry still has to go to achieve equality. A report from USC Annenberg Inclusion Initiative shined a spotlight on the absence of Hispanic and Latino representation in the film industry. Another study from San Diego State found that more than half of the major characters on streaming programs shown during the 2020-21 season were played by women, but women lagged in behind-the-scenes jobs. These and other news stories of the week.

Hispanic Heritage Month in the United States runs from September 15 to October 15. A new report shines a light on the absence of Hispanic and Latino representation in the film industry and reveals that there is plenty of room for additional progress.

The Annenberg Inclusion Initiative assessed leading and co-leading Hispanic and Latino actors and all Hispanic and Latino speaking characters across 1,300 top-grossing films from 2007 to 2019, plus the presence of directors, producers, and casting directors. The report also focuses on Latino and Afro-Latino leads and directors. This report marks a second in a series from the USC Annenberg Inclusion Initiative, Dr. Stacy L. Smith, and in partnership with Eva Longoria’s UnbeliEVAble Entertainment and Mauricio Mota’s Wise Entertainment.

Some of the top findings include the following: 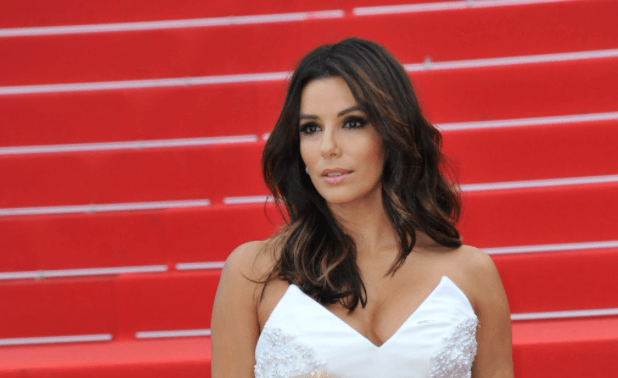 Eva Longoria tells Variety there is “an illusion that there is representation because a few key people are doing well.” She goes on to say, “studios love to throw the word ‘diversity’ around because it’s the trendy thing to do, with programs and fellowships and internships. But if nothing leads to jobs, all they get to do is have a press release and check a box without any real systemic, sustainable change. The numbers don’t lie.”

Dr. Smith says we need to see an unequivocal “influx of capital” for the Latino community. “There have to be studios to ensure that storytellers have access to the same amount of resources. There have to be executives to hear those pitches, and be responsible and greenlight those ideas and give equal marketing dollars.”

The report can be found on the Annenberg Inclusion Initiative’s website.

Yet another study found that more than half (52.2%) of the major characters on streaming programs shown during the 2020-21 season were played by women – an increase of seven percentage points from a year ago and a “recent historic high,” according to the latest “Boxed In” report from Dr. Martha Lauzen, executive director of the Center for the Study of Women in Television and Film at San Diego State.

According to the report, the percentage of female producers (43%) and directors of photography (6.8%) working on broadcast network programs also hit “recent historic highs” during the 2020-21 season.

“Streamers get a lot of credit for offering more progressive programming, and that reputation is, in part, well deserved,” Lauzen told Deadline. “Their programs feature more female characters in major roles and have much higher percentages of women working as creators, directors, and editors than broadcast programs. However, females accounted for 45% of all speaking characters on original programs appearing on streaming services and 45% on broadcast networks. It’s frustrating to see that women’s representation on broadcast network programs has moved only a few percentage points over the last 15 years.” 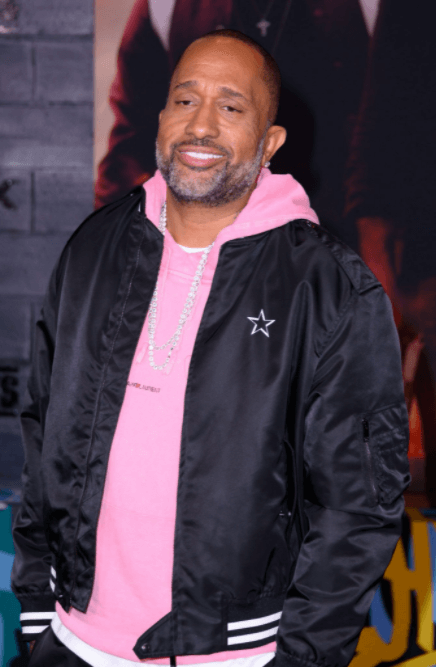 Per BET, “Propelled by the infrastructure and financing of BET and ViacomCBS, BET Studios will create premium television series and films for an array of internal buyers, including Paramount+, Showtime, CBS, Nickelodeon, BET+ and BET, in addition to select third-party platforms that seek best-in-class content from both leading and rising Black creatives.”

“The demand for premium content from Black creators has accelerated dramatically as a result of both the rapidly changing media and social landscapes. BET, with our 40-year legacy of celebrating Black culture, and the full power of the ViacomCBS ecosystem—is uniquely positioned to service this demand,” Mills said in a statement. “As a company with its origin in Black entrepreneurship, we are incredibly excited to create the first major studio to provide Black creators with ownership, creative freedom and the unparalleled partnership and support of BET. I am thrilled to have Aisha at the helm of this venture, and I look forward to our collaboration with our amazing creative partners in BET Studios.”

“The investment being made by Scott, David Nevins, Bob Bakish and the ViacomCBS team into BET Studios is not only an investment in Black storytelling, it is also an investment in the culture,” Barris added. “And while individual success is great, being able to amplify and champion underrepresented storytellers has been equally exciting and this venture allows that to continue to be a key focus in this next chapter of my career.”

“There is such power in the creative talent that the principal partners bring to the table and BET Studios’ unique ability to tell Black stories at scale,” Jones said. “This joining of forces is super exciting for me in the multitude of ways that people of color see themselves represented on screen.”

“As a new venture, BET Studios offers an opportunity to expand the brand’s legacy of delivering Black stories,” Thomas said. “This is a chance to bring nuanced, layered narratives to life, partnering with a forward-thinking team, interested in surprising and engaging the audience.”

Well done, ViacomCBS! We can’t wait to see the content.

How COVID and Globalization Have Upended TV Casting

The pandemic has transformed the casting process with Zoom auditions replacing in-person sessions.

While Zoom auditions lack the same intimacy compared to in-person castings, many casting pros see the benefits of these virtual auditions. Zoom enables casting directors to broaden their reach and see more actors than they normally would, without having to travel to offices or meetings.

Barry McPherson, APA partner and co-head of talent, found that casting pros were seeing more actors during the early stages of the pandemic. “It was a captive audience, which was good for actors because there was more free time for executives to set up Zoom meetings and have more people on different projects,” he tells Variety.

It wasn’t just about seeing more actors, notes The Handmaid’s Tale casting director Sharon Bialy. “We are able to extend the scope and range of the search for actors for any given role promptly,” she tells Variety.

Zoom and self-tape auditions have also enabled actors to get creative, transform backgrounds, and use props instead of taping against blank walls.

“Actors had the benefit of being able to record as many different versions of a scene as they wanted and have the ease and comfort of their own space which can breed a lot of creativity,” the casting director of The Mandalorian Sarah Finn says.

Robert Sterne, casting director of The Crown, says self-tapes are especially helpful on international projects. “It’s more inclusive economically as well as geographically,” he says. “In terms of opening more doors to a wider range of actors especially at a time when all the creative industries have been so beleaguered, it’s a force for good.”

It’s not yet clear whether these virtual auditions are here to stay or will fade away once the pandemic does, but it’s evident the short-term benefits were a silver lining for Hollywood.

Do Documentary Filmmakers Need a 20-Page Template to Assess Risk? This Site Has Reason to Think They Do

Poitras worked with the Freedom of the Press Foundation and Field of Vision to create the page. It contains everything from how to create unguessable, four-layer passwords to a 20-page template for Risk Assessment and Security Protocol that asks filmmakers to consider security check-in procedures, psychological security, and identifying the risk scenarios for cover stories, if compromised.

Before Poitras won an Oscar for her documentary about whistleblower Edward Snowden and his evidence around mass NSA surveillance, she edited Citizenfour in Berlin because she feared the U.S. government would seize her source material.

“I’ve been incredibly fortunate to collaborate with digital security experts to protect my sources and source material,” Poitras said in a statement. “This platform is an effort to scale knowledge, and provide a navigable tool to assist documentary filmmakers in assessing and mitigating digital security risks.”

On September 29, Field of Vision and the foundation will launch an ongoing free digital security clinic for documentary filmmakers that features group training sessions and private consultation time for filmmakers and production teams led by trainers from the foundation. It’s open to all film professionals who fill out an intake survey.

“Digital security isn’t a single product you can buy or a set of steps you can learn,” said project coordinator Olivia Martin. “It’s also a way of thinking, and therefore an ongoing process — an evolving relationship with the information you are trying to protect. We’ve learned so much from documentary filmmakers as we’ve prepared this platform, and we’re proud and excited to offer this resource back to the community to help us all make more informed decisions to keep each other safe.”

A platform like Digital Security For Filmmakers should have been created a long time ago. It will serve as an incredible resource for documentary filmmakers.

Norm Macdonald, one of Saturday Night Live‘s most influential and beloved cast members, died after a nine-year private battle with cancer. He was 61. Rest in peace.